Did you know Odin has a raven on each shoulder and Thor is just a pretty boy bully?

Went to a funeral this week for a friend who lost a son. Made me miss my girl a lot.

The idea behind the statement…
You want them here, not “in a better place” 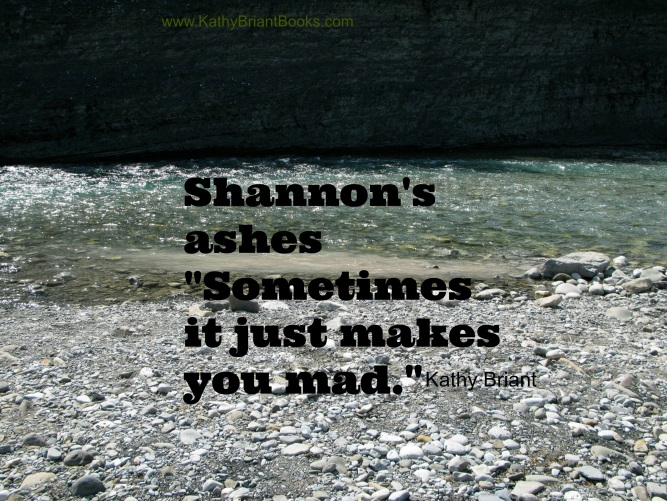 32. You won’t be able to hear all of this (in the book) at first and some of it will make you mad. If that happens, put the book aside. Later it may be helpful. Read it over again. You’ll be surprised at what you missed.

People mean the best, but sometimes what they say is not what you want to hear.  You’re just hurting too much. “They’re in a better place, think of the good times.” That makes you just want to smack someone. As far as you are concerned, you want them here, not in a better place and the times right now are anything but good. All that will come eventually you hope, but initially, people can say the stupidest things to you.

Also you may have a bit of a rage problem. You have been royally ripped off. Life is not fair. Where is your person? Who took them away? Raw emotion spews forth almost uncontrolled and it can be scary both for you and for others. Be patient with yourself and try not to take it out on well-intentioned idiots. I saved a lot of that for annoying phone calls and bad service. They deserved it.